“You have two hands, one for helping yourself, the other for helping others.”  - Audrey Hepburn 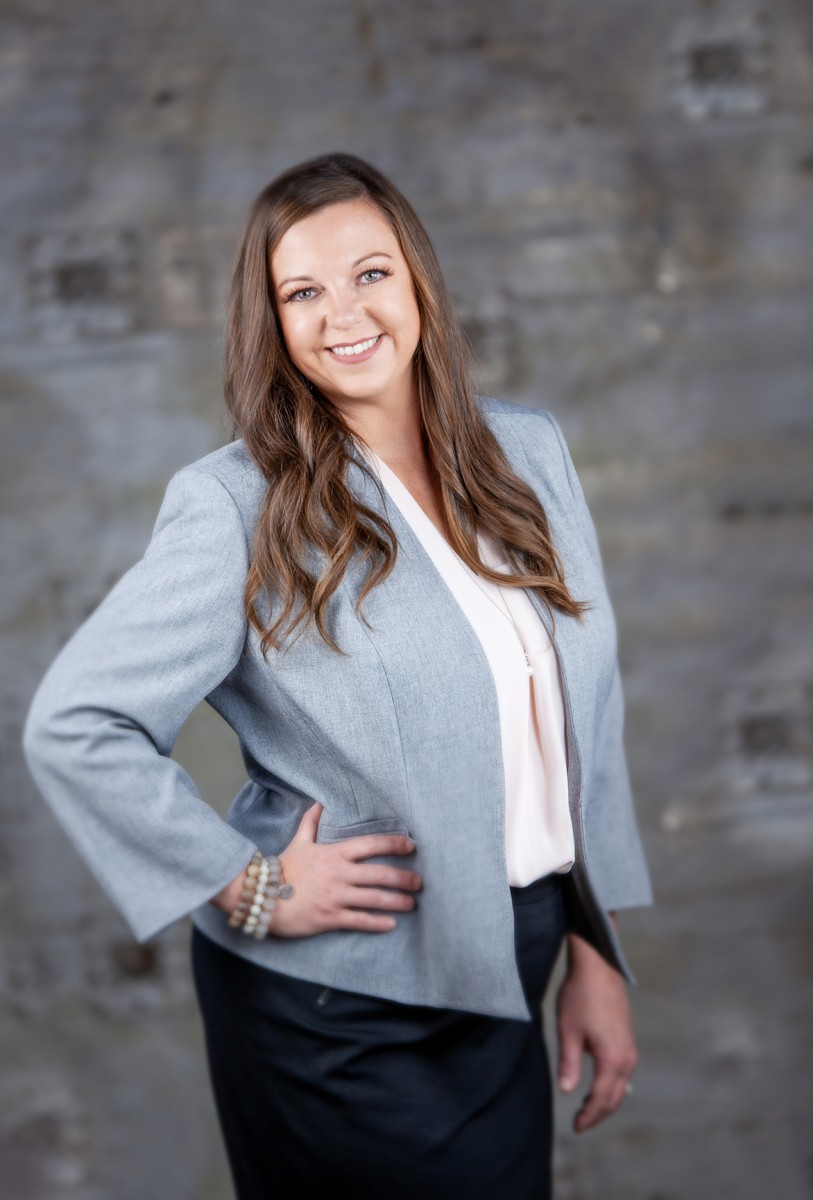 Ali was raised on a small farm just north of Nashville, in Goodlettsville, Tennessee.  Growing up, she learned about hard work and responsibility while tending to the horses, sheep and other livestock at her home.  Ali loves people and has never been afraid to be in front of a crowd thanks to her mother who ensured she participated in many activities such as Girl Scouts, cheerleading, soccer, beauty pageants, voice lessons, gymnastics and dance.

Ali’s father was known as the kind of man who would give you the shirt off his back.  She learned from his example that life’s purpose is fulfilled by helping others.

Ali made the decision when she was ten years old that she wanted to be an attorney.  She pursued that goal by first obtaining her Bachelor of Science degree in Political Science from Belmont University in 2001.  While a student at Belmont, Ali served as the University Traffic Court Judge.  She went on to earn her Juris Doctor degree from the Nashville School of Law in 2006.

Out of law school, Ali began working as a defense litigator representing insurance companies and their insureds.  Her cases ranged from personal injury auto accidents to complex general liability cases and insurance fraud related to arson cases.  During her ten year career as a defense litigator, Ali learned how the defense world operates, what causes insurance companies to take notice of a case and how to hold them accountable when their insureds cause harm to others.  In 2015, Ali received the esteemed rating of “AV Preeminent” by Martindale-Hubbell’s Peer Review Rating System, the highest rating available for legal ability and professional ethics.

Ali faced one the greatest of life's challenges in 2016 when her father passed away. At that time, she committed to follow in his example and work to help others. With the experience gained during her career, Ali knew the greatest impact she could make would be to use her knowledge to help those suffering life-altering injuries because of the negligence of others.

She is now using her skills to dominate the courtroom as an Associate with Rocky McElhaney Law Firm. Her practice focuses on claims involving personal injury, wrongful death, general liability, premises liability and products liability.  Ali will tell you "when I come to the end of the road and look back, I want to know my life's purpose and focus was on doing my all to help others. That's how I will measure my success."

Ali is admitted and practices in all Tennessee state and federal courts. She has argued on multiple occasions before both the Tennessee Supreme Court and the Tennessee Court of Appeals.  She has also practiced pro hac vice in various state courts outside of Tennessee, including Alabama, Arkansas, and Kentucky. In 2020, Ali was appointed City Judge for Goodlettsville, Tennessee presiding over cases involving traffic and municipal code violations within the city limits. She also serves as the Safety Director for Goodlettsville Little League, is an active participant in the Goodlettsville Fire Department Kids Christmas Program, and is an active member of the Tennesee Trial Lawyers Association, Tennessee Bar Association, and the Nashville Bar Association.

She and her husband, Shane, reside in Goodlettsville, Tennessee, with their children, Tucker and Adeline. When she is not practicing law, Ali is often found perfecting her skills as a master trap shooter, being the loudest cheerleader for her favorite baseball player, Tucker, or making Adeline smile.