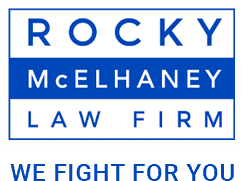 Did You Develop a Serious Illness After Serving at Camp Lejeune? 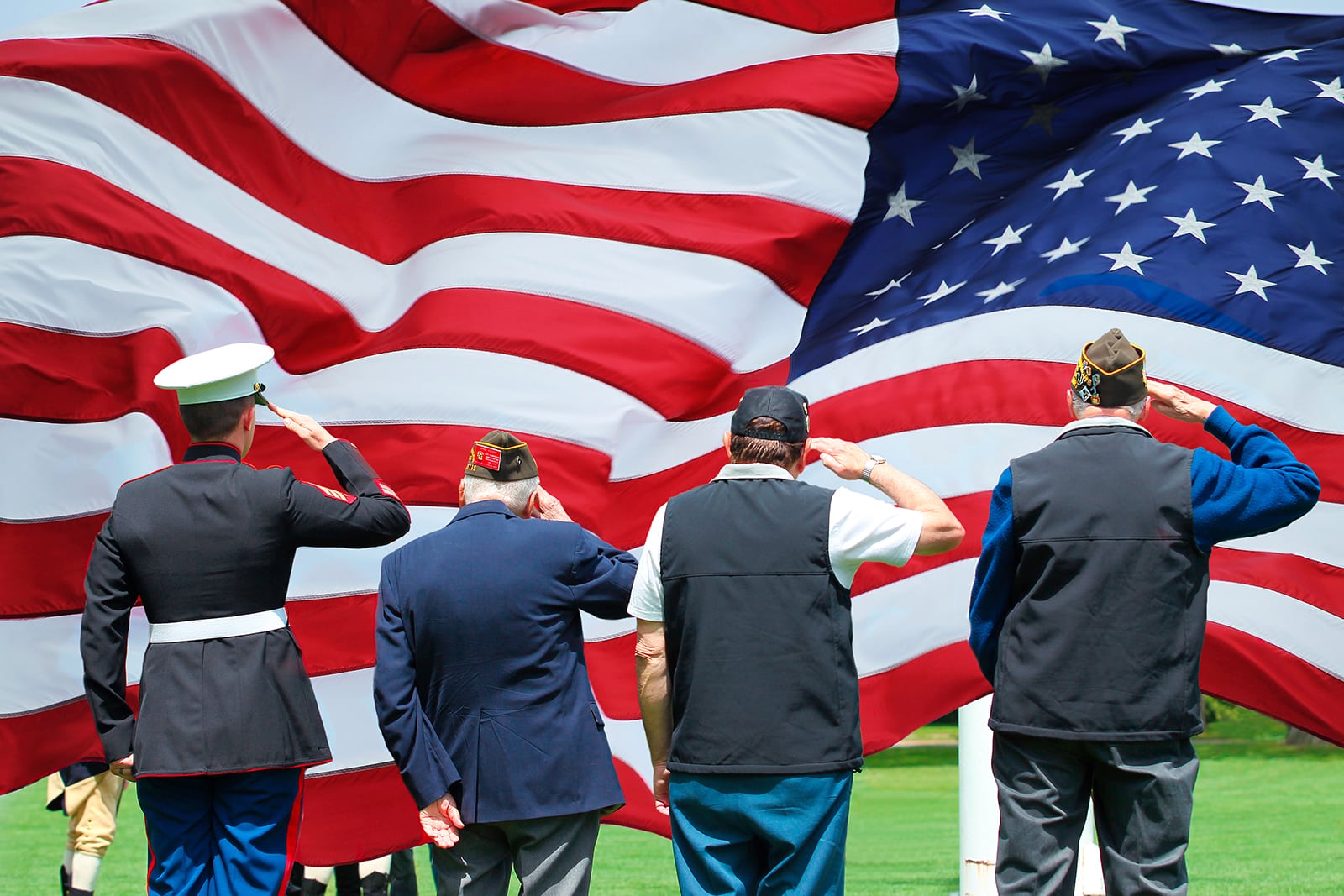 You fought for us. Let our Gladiators fight for you.
TAKE ACTION NOW

Did You Develop a Serious Illness After Serving at Camp Lejeune?

With the recent passage of the PACT Act, thousands of veterans who were exposed to toxic substances in the course of their service are now eligible to seek compensation for their injuries and losses. Part of that bill covers toxic exposure for servicemembers and their families who were stationed at Camp Lejeune. Rocky McElhaney Law Firm is now accepting cases on behalf of veterans in Nashville, Hendersonville, Clarksville, and throughout East Tennessee.

How were servicepeople harmed at Camp Lejeune?

According to the Veterans Administration, multiple dangerous compounds were the drinking water at Camp Lejeune. These dangerous toxins came from Tarawa Terrace and Hadnot Point (the on-base water treatment facilities) and were discovered in 1982.

Anyone stationed at Camp Lejeune between 1953 and 1987 was potentially exposed to these toxins. That includes not only servicepeople, but their families and any other civilians who lived or worked on base.

What are the PACT Act and the Camp Lejeune Justice Act of 2022?

The PACT Act was designed to remove roadblocks associated with getting care for toxic exposure during their service. Most of the news has focused on burn pit exposure, but there's also money for veterans exposed to Agent Orange and other dangerous compounds. What the Act does is make certain types of illnesses presumptive. In other words, if you served our country and were exposed to certain types of toxins, and have developed certain medical conditions, the federal government presumes that exposure to those toxins has led to your illness.

This is a HUGE deal, because vets used to have to jump through all sorts of bureaucratic hoops to get care associated with toxic exposure.

The Camp Lejeune Justice Act of 2022 specifically addresses the contaminated water at Camp Lejeune. It allows both servicepeople and their families to make a claim for compensation if they developed certain types of life-altering illnesses associated with exposure to toxic water. That is what makes this Act different from other bills: it's helping the families, too. 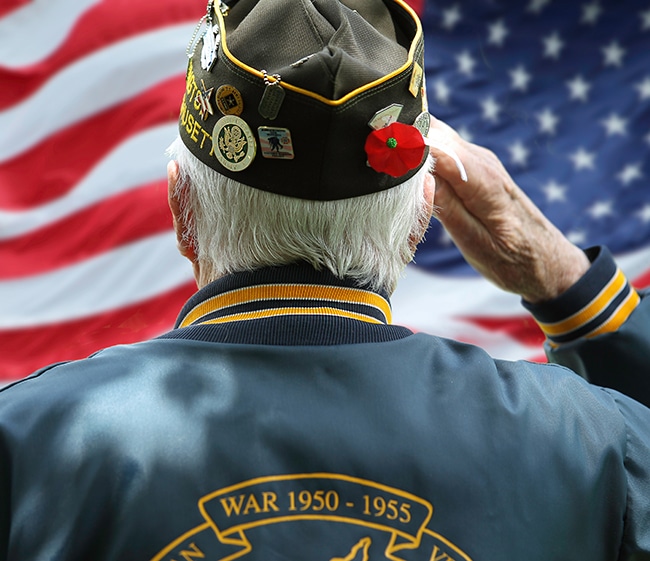 Who is eligible to make a claim?

An individual, including a veteran (as defined in section 101 of title 38, United States Code), or the legal representative of such an individual, who resided, worked, or was otherwise exposed (including in utero exposure) for not less than 30 days during the period beginning on August 1, 1953, and ending on December 31, 1987, to water at Camp Lejeune, North Carolina, that was supplied by, or on behalf of, the United States may bring an action in the United States District Court for the Eastern District of North Carolina to obtain appropriate relief for harm that was caused by exposure to the water at Camp Lejeune.

In short, you had to live, work, or be otherwise exposed to Camp Lejeune's toxic water:

For at least 30 days

Have developed one of the following illnesses:

How Rocky McElhaney Law Firm can help you claim your compensation

Since the PACT Act was signed into law, the clock started running on how long you have to file a claim. The statute of limitations is only two years, so you must move fast; there will be veterans all over the country applying for this money and claims can end up backlogged. The quicker we move, the better shape you should be in.

Furthermore, failure to provide the right documentation can lead to your claim being denied. Per the VA, you need to provide the following information:

Family members must also provide proof that they paid health care expenses related to their conditions.

Rocky McElhaney Law Firm ensures that your documentation is in order, that your medical records are up to date, and that your applications are submitted correctly and in full. By working with us, you can ensure that you have someone fighting for you at every step and taking on any challenges that arise along the way.

Our veterans deserve better than what they've gotten from the government over the years. They and their families made sacrifices so the rest of us could live free. At Rocky McElhaney Law Firm, we are committed to helping vets. If you developed a life-altering illness related to contaminated water at Camp Lejeune, get a Gladiator on your side! Please call 615-425-2500, or submit our contact form to schedule a free consultation with a member of our team. We operate offices in Nashville, Hendersonville, or Clarksville.