“The power of the lawyer is in the uncertainty of the law.” – Jeremy Bentham 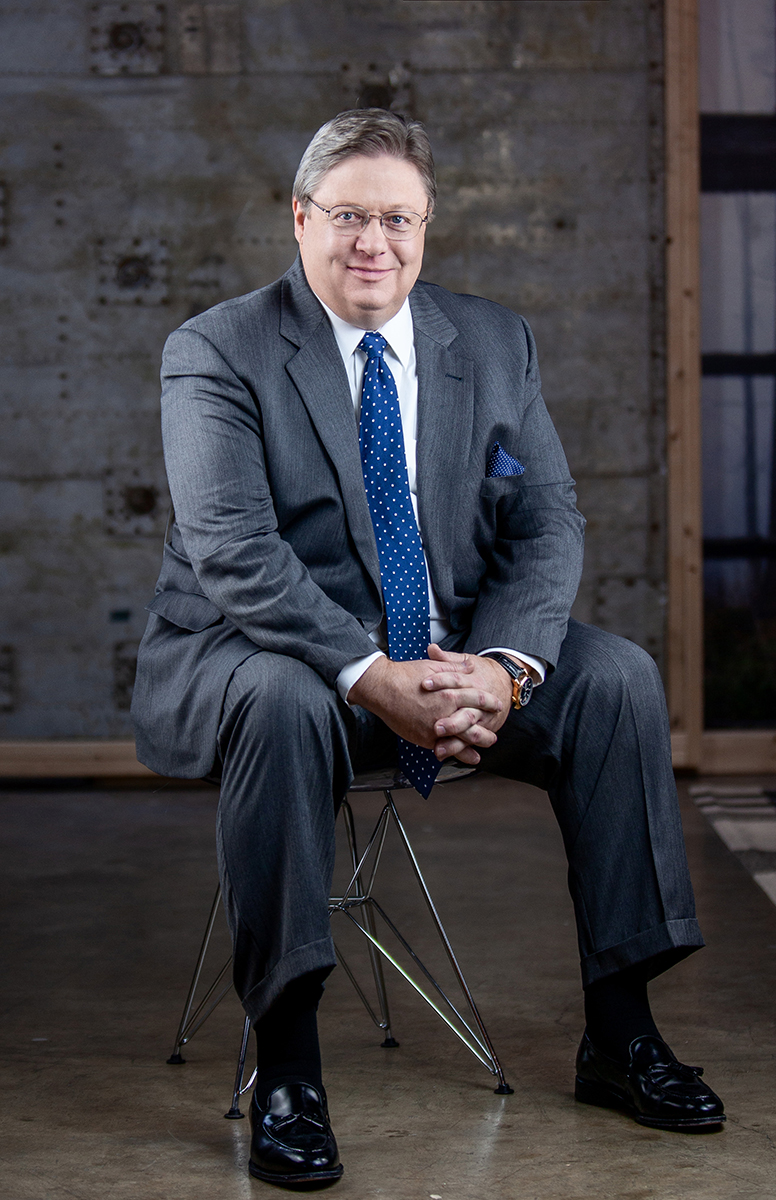 Dallas, Texas is known for three great things: It’s home of the Dallas Cowboys, it’s where the 7-Eleven Slurpee got its start, and it’s the birthplace of one heck of a personal injury attorney – RML’s own Patrick Kilgore.

A hero in his own right, Patrick has been humbly and successfully representing clients injured by the negligence of others for more than 30 years. In this time, he has recovered millions of dollars for these individuals and their families through negotiated settlements and jury trials.

Growing up in the Lonestar State Patrick was charged with dedicating his skills and abilities to the common good as an Eagle Scout – and as the son of a doctor, he learned early on the value serving others. Like his father, Patrick had a sweet spot for helping people resolve their problems and get back on their feet. As the old adage goes, “If you do what you love you’ll never work a day in your life.” To Patrick, a career where he could work to restore others to the best version of themselves would be the just the ticket to use his passion for service while loving what he did. He knew that becoming a lawyer would give him that opportunity and so, he began carving out his path to that goal.

After graduating from the University of Texas at Austin with a Special Honors Degree in Psychology, he attended law school at the Southern Methodist University Dedmon School of Law in Dallas.

Upon earning his law degree, Patrick became a felony prosecutor with the Dallas County District Attorney’s Office, where he was able to help victims of serious crimes get closure they needed and the justice they deserved.

As he began dedicating himself to the practice of personal injury, he observed how insurance companies often hope that the complexity and uncertainty of the law discourages victims of negligence from pursuing their claims. As many injury victims quickly find out, without the right attorney in their corner, they can’t hold a candle to the big insurance companies. Patrick was determined to even the playing field and do everything he could to change that for those who sought his counsel. His diligence, persuasiveness, and knowledge of these very laws led him to obtain meaningful and life-changing recoveries for thousands of people.

In 1988 Patrick left those big Texas skies and went on to practice in Kentucky, and he has been representing the good folks of Tennessee since 1996.

Rocky McElhaney’s industry prowess and enthusiasm for helping injury victims caught Patrick’s attention. After spending almost 15 years with another personal injury law firm, he accepted an offer from Rocky to join his firm in 2017.

When he is not working, Patrick enjoys spending time with his family.  His wife Renee is a nurse, his son Harrison is also a lawyer, and his son Will is now in law school. A history buff himself, Patrick should be pretty proud of the fact that the history he’s writing is now three generations of people helping people.