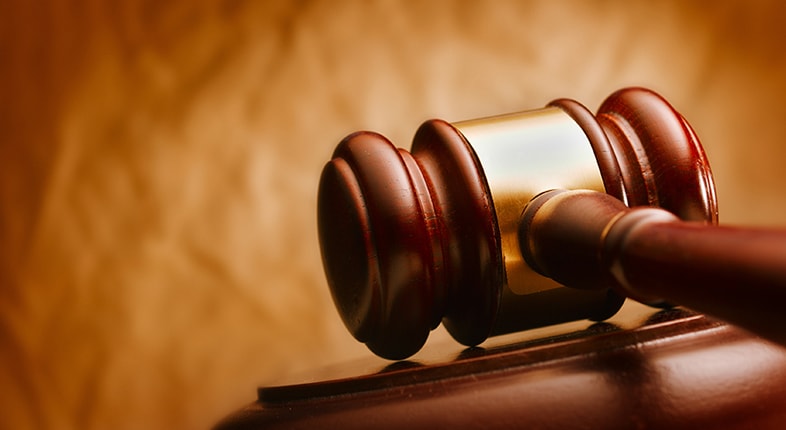 We fight hard for our clients. Our results speak for themselves.

Below we’ve listed just a handful of the verdicts and settlements we’ve earned for our clients.

We have successfully tried hundreds of state and federal cases across Tennessee, securing millions of dollars for victims of auto accidents, tractor-trailer accidents, child injury cases, and personal injury. How do we do it?

Unlike most lawyers, we prepare every case with the level of attention and detail necessary were the case to go to trial. Our success is due to this comprehensive level of preparation combined with expert legal knowledge and experience; superior negotiating skills; and our relentless pursuit of justice for our clients. When defendants refuse to settle or fail to offer the right amount, our lawyers are ready and willing to pursue the maximum compensation available at trial.

The Rocky McElhaney Law Firm has handled hundreds, if not thousands, of workers’ compensation cases, ranging from less severe trigger finger and sprain injuries to catastrophic injuries resulting in paraplegia and debilitating orthopedic conditions. Over the years, settlements and judgments have ranged from $2,500 to $790,000. Each workers’ compensation case is different and is based on its unique facts and the law that applies to that case. The results below are some of our most memorable successes. However, RML has handled much smaller cases for injuries to the hands, wrists, arms, elbows, shoulder, neck, back, hips, knees, ankles, toes, fingers and mental conditions resulting from on-the-job injuries as well.

Let Rocky fight for you and your family.

Call Rocky at 615-425-2500 or contact the firm online to schedule an initial consultation. From our offices on world famous Music Row in Nashville, the Rocky McElhaney Law Firm represents clients throughout the state of Tennessee, including Knoxville, Memphis, Hendersonville, Columbia, Murfreesboro, Chattanooga and Kingsport.