"It doesn't matter what you do...so long as you change something from the way it was before you touched it into something that's like you after you take your hands away." – Ray Bradbury 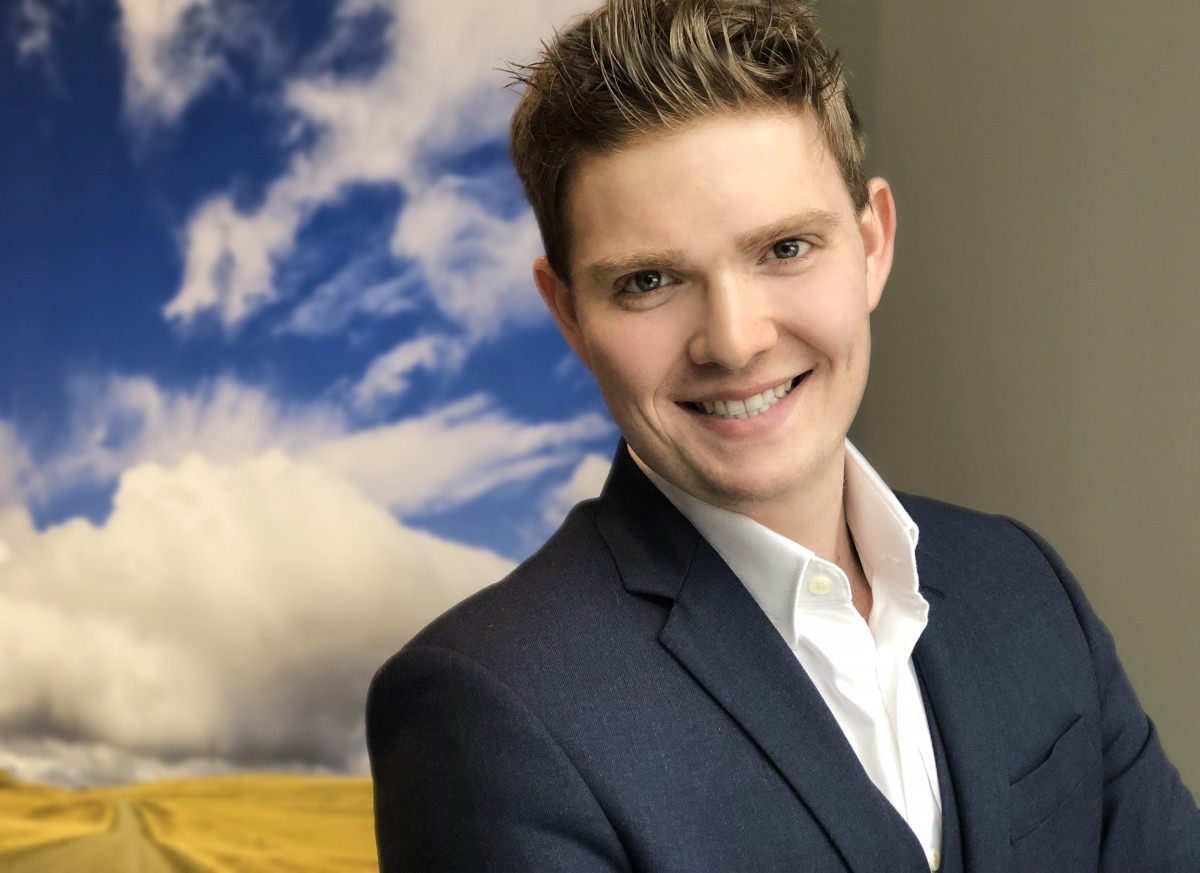 Zack grew up local, in Sumner County, Tennessee.  He spent time in high school volunteering in the Sumner County Juvenile Court.  Those first experiences in the court system piqued Zack’s curiosity, and eventually led to his pursuit of a degree in law.

Zack grew up local, in Sumner County, Tennessee.  He spent time in high school volunteering in the Sumner County Juvenile Court.  Those first experiences in the court system piqued Zack’s curiosity, and eventually led to his pursuit of a degree in law.

Just like many of the folks we help, Zack is no stranger to hard work or doing everything he can to make ends meet. He set his mind toward getting his bachelors as quickly as possible and graduated from Western Kentucky University with a double major in History and Spanish in only two and a half years oppose to the standard four.   To get by he worked at an auto shop, sold hot dogs out of a cart in Nashville, and worked as a Resident Assistant at the University.

Zack prefers to live life in constant motion, accomplishing as much as he can as quickly as possible.  He’s always seeking to expand his knowledge and gain perspective by setting and reaching new goals. He applies the same philosophy to his legal practice, always working to do the most for people in the most efficient amount of time.

While earning his law degree at Belmont University, Zack clerked at law firm where he assisted on an unforgettable medical malpractice case. His client had a faulty knee replacement that resulted in life-long pain and additional surgeries. Even though a favorable verdict was reached, the client and his wife were still were in tears because they knew the doctor would never own up to his mistake or apologize.

That day in court was a pivotal moment for Zack.  He decided right then and there he wanted to dedicate his practice to helping personal injury victims. He’d seen first-hand how devastating a serious injury can be on a family- mentally, physically and financially.   Even though some injury victims may sometimes never get the absolution they’re hoping for, like in the case of his client, Zack’s work could help provide them with the stability they needed to move forward with their lives.

To Zack, the goal is not just to obtain the most money for his clients as possible, but also to be there for people when they are at their most vulnerable.   Zack wanted to help cut through the red tape and be a friend to his clients- on top of being a strong legal advocate in their corner. It’s that passion that made Zack a natural fit at the Rocky McElhaney Law Firm.  Here, he could be part of a team where the attorneys are not only fierce gladiators in the courtroom, but also compassionate allies for their clients.

Zack is a member of the Tennessee Trial Lawyers Association, he considers himself a never-ending student of the law, and he is always prepared to give you both the best representation possible and an endless supply of useless fun facts.

In his spare time, you’ll find Zack doing just about everything he can get his hands on, whether it be cheering on the Nashville Predators, playing tennis, golf, hockey, volunteering with Christmas for the Children of Middle Tennessee, and “nerding out” on history facts or Star Wars.