The essay below was written by Dennis Peña, a 10 year active duty Navy Veteran and family man, who is currently attending MTSU as a freshmen.  Dennis is interested in becoming a lawyer so he sought out Rocky McElhaney, “The Best Lawyer” in Nashville, to find out what it takes—and what it takes to set yourself apart.  Dennis was surprised to learn that the secret to being the best lawyer is actually about being the best person you can be, or at least that’s how Rocky has decidedly built his Tennessee injury law empire.   We’d like to send a big thank you to Dennis for writing this vivid and telling essay about our fearless leader and wish him the best of luck in future endeavors! 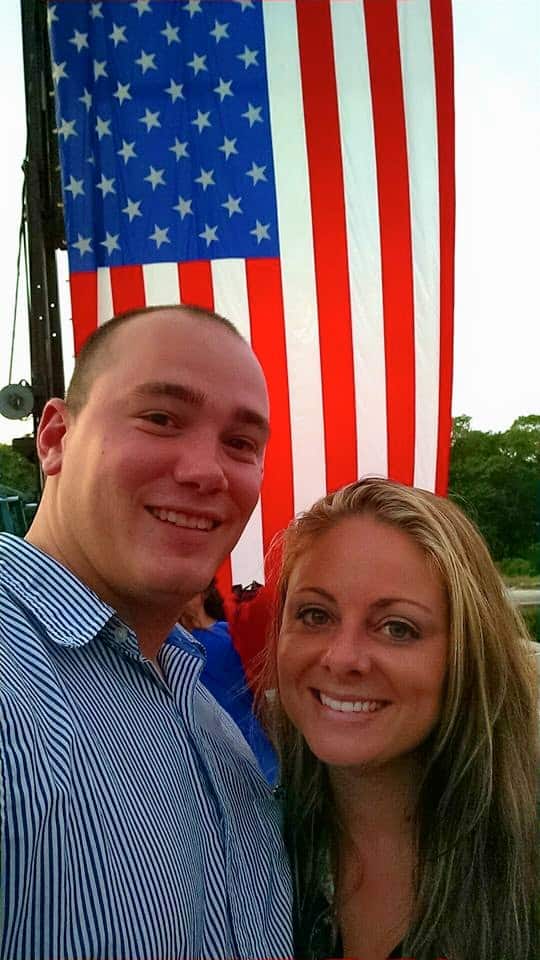 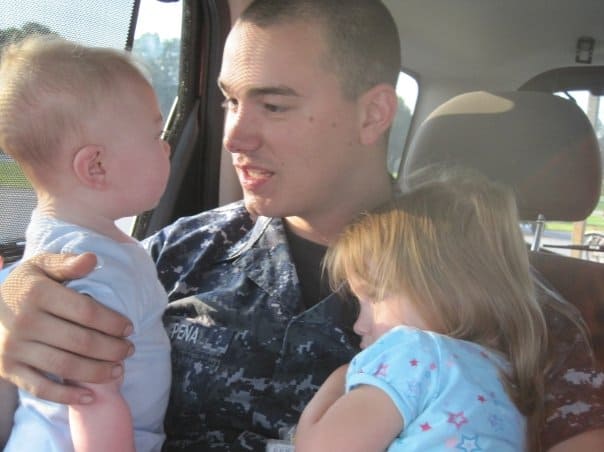 The Best Attorney: The Better Man

Rocky McElhaney graduated from Nashville School of Law in 1999 and began his very successful career as a Personal Injury Attorney. He is the founder and lead attorney at the Rocky McElhaney Law Firm located in the heart of Nashville. Some of his accolades over the years include: being voted the Best Attorney in Nashville by Scene Magazine, recipient of the Personal Injury and Client’s Choice Award with a 10.0 rating on Avvo, Top 100 by Super Lawyers,  Top 100 Trial Lawyers by National Trial Lawyers Association, and Top 10 under 40 by the National Academy of Personal Injury Attorneys. However, none of these awards begin to truly explain the essence of the man pictured with a pair of boxing gloves all around Nashville. Although it seems nearly impossible, this truly gifted and amazing attorney is, by all accounts, an even more incredible man. For years I have dreamed of going to law school to become an attorney. I dream of helping other people while providing my family with the best possible life.   From his love of of people and family which spawned his passion, to his schooling and his early law career, to becoming the best attorney in Nashville, comes a lawyer that has reignited my passion for law and reaffirmed my dream of becoming an attorney.

Rocky’s family has impacted his career path, and still help guide his professional and personal paths to this day. He gives his childhood account of his father’s injury, his family’s struggle, and the eventual conclusion coming in the form of a personal injury attorney, which allowed his father to receive the surgery he needed. He clearly depicts the pain and hardships the entire family endured during that time, and he illustrates the relief that was felt throughout the home after his father hired an attorney. He quickly pointed out, “Once Dad hired that attorney, he began to feel better, and he started think that everything was going to be ok. And when Dad started feeling better, the family started feeling better.” It was that feeling that this attorney brought to his family, that drove Rocky to become a lawyer, so that he could bestow that same feeling to other families going through similar hardships. Rocky is the proud father of 4, and a very grateful husband. His wife, Penny, is also an attorney. She has since given up her fast paced career to stay home and give their children the very best care that only a mother could. Rocky praises his wife’s accomplishments and appreciates her sacrifices for their family. He is more worried about being the best father in Nashville than the best attorney even though he knows that he’d never be able to swap places with his wife, and he’d never be able to do what she does. His wife may no longer practices law, but he jokes, “She still tells me how to do my job, and she lets me know how she could be doing it better.”  His law firm has even been working to relocate its main office to be closer to home so that he can spend more time with his family. From his father hiring a personal injury lawyer to his family today, Rocky’s family has been vital to his career.

Sometimes it’s the path that a person takes that can define who they are. Rocky grew up dirt-poor, and he had to get scholarships to pay for college at the University of Tennessee.  He explained after he obtained his undergrad, that– that was really when things got interesting (and by interesting he means really stressful and character defining).  The path ahead was a very difficult journey that would define his true devotion and commitment to really pursuing his passion.  Rocky says it’s this time period that really sculpted his work ethic and drive to push himself beyond where many give up.  He describes going law school while also working at a law firm, “We might be in trial all day long, get out of court, and start prepping the client for the next day. Work until midnight, go to sleep at the office, wake up and shower at the office, eat breakfast, and go back to court. All this while still taking classes at law school.” Furthermore, Law school still demanded a near flawless attendance and a passing grade. He could have easily decided to stop going to night classes and working around the clock for a law firm, but he never gave up. He started with nothing and made himself into the best attorney, and in doing so, he portrayed his level of devotion to making a difference in people’s lives.

You can read the character of a person in the details and one of the details that stuck out to me as being atypical for a lawyer was his choice in automobiles.  Rocky isn’t driving a luxury automobile.  He confirmed, “99% of my clients can’t afford luxury automobiles; therefore, I refuse to drive one.” Not only does he not drive a luxury car, but he also doesn’t look like how I imagined the typical lawyer to look.  He’s all business and I can tell he loves quality clothing but he doesn’t walk around in an expensive suit and tie every day at work. Again, Rocky Law Firm isn’t your typical downtown law firm.  Rocky describes the dress code he sets as business casual to casual because he believes that all those fancy suits can sometimes prevent some clients from fully connecting with him. However, he did add, “The keys to success are socks. You gotta’ step up your sock game.” He may not always wear a hi-dollar lawyerly getup, but he will always wear nice socks.

Before we shook and I headed out, Rocky imparted in me some final words of wisdom that really opened my eyes as a father and husband.  He warned, “The law is a jealous mistress.” He explained that working in law means sometimes you are completely consumed in your work and you won’t get to spend much quality time with your family.  “A lot of dinners run cold waiting for daddy to get home or get off the phone and my beautiful wife puts up with it.  As a lawyer herself, she knows why I have to do what I do, but as human being and my spouse, I know it taxes her and sometimes even hurts her.  I know how lucky I am to have such an understanding, forgiving and patient wife through it all.”

The most important lesson that Rocky has learned is that you have to stay humble and you have to stay hungry. He elaborated, “Because if you’re not humble you won’t make the connections you need to make with the client in order to make a difference in their lives. And, you have to stay hungry because if you get satisfied with what you’ve accomplished, then the next client won’t get your best: the passion, the fire, has to stay the same.” Rocky’s only concern: making a difference in other’s lives. His greatest rewards are the hugs he gets from his clients and the food his clients bring him. Of all the awards that he has been given, he’s more proud of the ones that celebrate doing for others like the award for being voted Nashville Business Journal’s Best Places to Work (three times) and the ESGR military appreciation award.

Rocky and I both love helping other people, we both are fascinated with law, and he has greatly impacted my goal of becoming an attorney. He has helped me view this career path as more than a means to uphold justice in our state and country, and showed me that it can be a tool for changing people’s lives.  He believes that in order to be as successful a lawyer as he is, you need to make making a difference in others’ lives your number one priority.  I want to be an attorney like Rocky McElhaney because I want to feel the joy of helping others and experience that kind of passion and fulfillment in my work.

He’s the best boss I’ve ever hoped to work for.  He tries to be the best father to his children and the best husband and son he can be.  He’s had struggles and overcame. He has always taken the high road and fought the good fight- many times when there was no personal gain in it for him.  He gives generously and loves whole-heartedly.  He doesn’t just care about his clients; he makes life long connections with them and shares their pain and triumphs. He’s the proud father of 4 beautiful children and completely in love with his amazing wife. He cares more about the people that work for him and their families than he cares about how what kind of car he’s driving. He is motivated by bringing joy to people’s lives and using the law to shield hard working people from injustice. Someday I hope to become an attorney that’s anywhere near as successful as Rocky, but I will be truly successful if I’m able to become even a fraction of the man that he is. Rocky McElhaney is the best attorney, and yet, he is a better man.

Posted in About Us, Personal Injury, Wrongful Death and tagged Best Lawyer, Best of Nashville