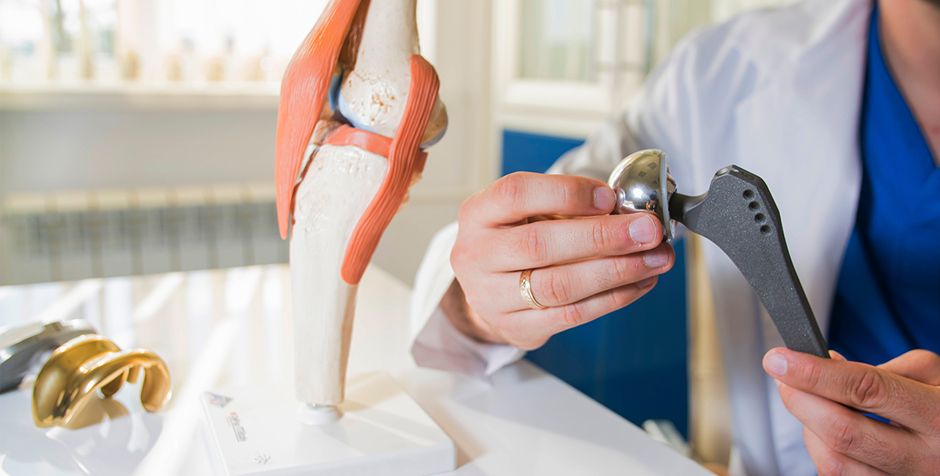 The DePuy ASR XL Acetabular System and ASR Hip Resurfacing system are manufactured by DePuy Orthopaedics, which is a subsidiary of pharmaceutical giant Johnson & Johnson. These two hip replacement devices have since been recalled because of their higher than normal failure rates caused by the metal-on-metal design. The metal ball in a metal socket grates one against the other as the patients move around, releasing metal fragments into the surrounding tissues.

Because of the upwards of 40% failure rate of the DePuy ASR XL Acetabular System and ASR Hip Resurfacing system, thousands of people have had to suffer the pain of going through a second, revision surgery to have the defective hip implant removed and a new one put it. At the Rocky McElhaney Law Firm, we help people around Tennessee who have been injured from defective medical devices from all across the country. We are ready to meet with you in our Nashville, Knoxville or Hendersonville offices to discuss the specifics of your case.

The DePuy ASR Acetabular hip implant was not tested in human bodies before being released to the market in 2005. Testing and clinical trials are costly and time consuming for manufacturers, but the FDA has a process called the 510(k) Premarket Notification Process, which allows medical devices to forgo testing if they are similar enough to another device that has already been approved. Thus, DePuy released a faulty product from the start.

The defective design of the metal on metal hip implant has caused many adverse side effects in patients including:

Some of the signs that a hip implant may be failing include pain upon walking, pain when standing up from a seated position and groin pain. Anyone who has a DePuy ASR hip implant who has experienced these kinds of symptoms may want to talk to their doctor right away.

Between 2006 and 2010 there were 887 complaints to the FDA about the DePuy ASR Acetabular System. In 2010 DePuy issued a worldwide recall of the ASR hip implant system. The latest lawsuits in Britain claim that the joint sockets are actually sized incorrectly, and that “DePuy hip replacements leave toxic ions into the patients' bloodstream as they wear. This condition worsens if the hip replacement size is a bit off.”

In 2013 the FDA issued a safety warning about metal on metal hip replacement medical devices due to the unique risks they carry due to the metal fragments that are released when the metal parts grind on one another. These metal fragments can damage the soft tissues around the implant. They can also enter the bloodstream causing illnesses in other parts of the body.

Patients who have been injured after having a DePuy hip replacement implant have been suing Johnson & Johnson by the thousands for negligence and for releasing a defective product.

If you are a patient who received one of the DePuy hip implants that has been recalled, and you have had pain or injury due the device, or if you have undergone or plan to undergo revision surgery to repair a problem with the hip implant, we want to speak with you. The legal team at Rocky McElhaney Law Firm helps clients from all over the U.S. who have been injured by defective medical devices from our local offices in Nashville, Knoxville and Hendersonville, Tennessee. When you have questions, we have answers.

You are welcome to come in any time for a free consultation with a compassionate, experienced legal team at the Rocky McElhaney Law Firm. To schedule your consultation, please call 615-425-2500 or fill out our contact form today. We represent clients throughout Hendersonville, Knoxville, Nashville and all of East Tennessee.