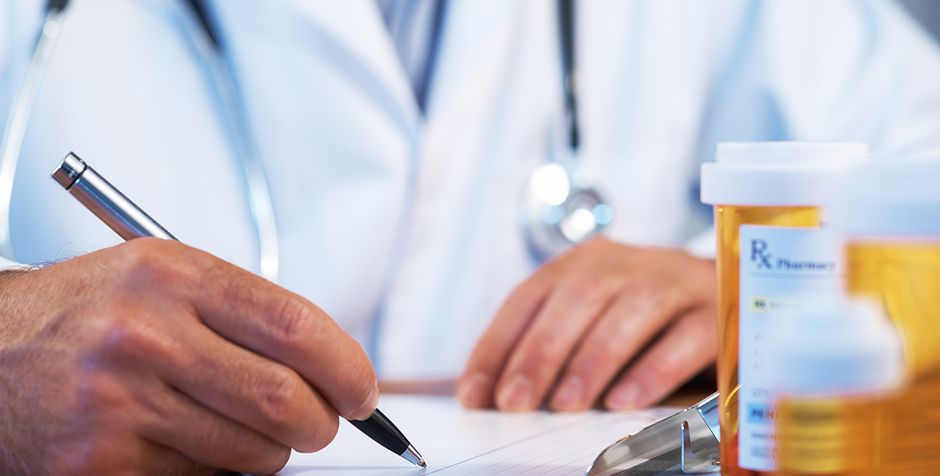 Anti-Nausea Drug Zofran Has Been Linked to Birth Defects

Morning sickness is one of the less pleasant realities of pregnancy for many women. Doctors often prescribe an anti-nausea medication to help ease the symptoms, and for years Zofran has been a popular choice. But Zofran was never tested for use on pregnant women, and babies in Tennessee and across the country are being born with birth defects as a result of the drug.

At the Rocky McElhaney Law Firm, we refuse to let manufacturers get away with putting their profits above patients’ health. With offices in Nashville, Knoxville and Hendersonville, we are always nearby to help medical malpractice victims in East Tennessee. If you and your family are suffering with the devastating effects of a Zofran-related birth injury, we want to hear your story.

Zofran is a prescription medication that was developed by GlaxoSmithKline (GSK) as an anti-nausea medication that blocks the chemicals that trigger nausea and vomiting. Also sold in its generic form, ondansetron, Zofran was approved by the FDA in 1991 to treat and prevent nausea in cancer patients undergoing chemotherapy and radiation treatments.

The dangerous off-label use of Zofran

While Zofran has worked effectively for its intended purpose, some doctors began dangerously prescribing it for an off-label use in treating severe morning sickness that plagues some women during the first trimester of pregnancy. Off-label use of a prescription medication is not illegal. Doctors do it all of the time at their own discretion. However, it is illegal for a drug manufacturer to market a drug for use in a population on which the drug has not been tested or approved by the FDA.

In 2012, GlaxoSmithKline plead guilty and was fined $3 billion in the largest health care fraud settlement in U.S. history to resolve its criminal liability arising from its illegal marketing of Zofran and other medications and for its failure to report safety data.

Zofran and birth defects in newborns

Doctors were prescribing Zofran to pregnant women and GSK was marketing the drug to their doctors at approximately a million prescriptions per year. Meanwhile, researchers were documenting a link between women taking Zofran in their first trimester of pregnancy with birth defects in their newborns. Some of these studies proved that Zofran can pass through the placenta and remained active in the fetus longer than it did in the mother's body.

A team of Swedish researchers in December 2014 found that Zofran use doubled the risk of certain defects of the heart in the infants of women who had taken the drug early in their pregnancies. The researchers studied 1,400 women from 1998 to 2012. Another research study conducted in 2012 linked Zofran use to a 2.4-fold increase in cleft palate in newborns based on sample data from 9,000 pregnant women who took Zofran during pregnancy. In 2013, a group of Australian researchers linked Zofran use in pregnant women to a 6-fold increase of kidney defects.

Some of the other birth defects associated with the use of Zofran include:

At Rocky McElhaney Law Firm, we understand how frustrated, how angry and how scared you must feel. Our lawyers can help you understand your options, and will work with you to ensure that your goals are met. We never stop fighting for justice for our clients who have had their lives turned upside-down because of dangerous or defective drugs.

The Rocky McElhaney Law Firm is proud to represent clients in Nashville, Knoxville and Hendersonville and throughout Tennessee. Our attorneys have the knowledge and experience you want on your side. We will take care of you. To schedule a free initial consultation, please call 615-425-2500 or fill out our contact form.