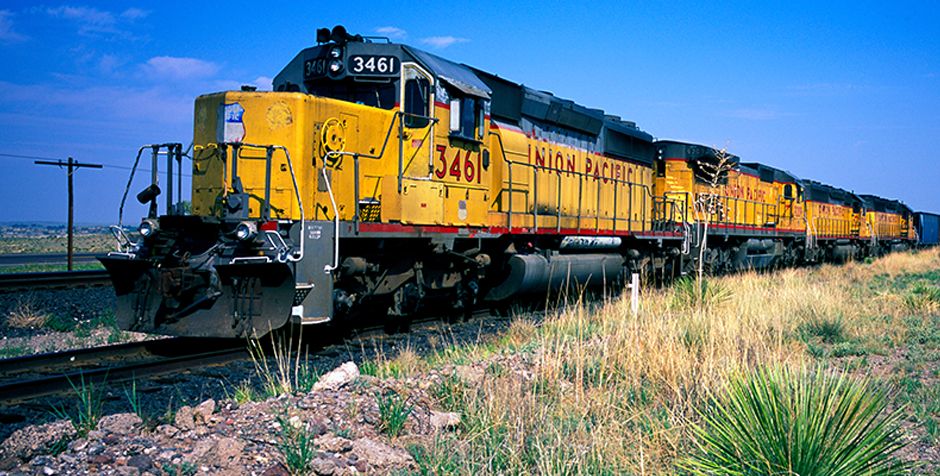 Train accidents usually involve serious injury and complicated liability issues. They also happen more frequently in Tennessee than you might realize. Railroad crossings generally do not have an automated swing arm to prevent vehicles from proceeding, and are often only marked with crossbuck signals. This lack of safety precautions has led to pedestrians and drivers being struck unexpectedly by an oncoming train.

The Rocky McElhaney Law Firm handles wrongful death and catastrophic injury cases stemming from railroad accidents, and we use our extensive experience in personal injury cases to get you the best possible results. We make sure our investigators get to the scene of the accident before the railroad company does to ensure that all evidence is collected, and witnesses are properly interviewed.

Whether boarding the RTA Music City Star or an Amtrak train, you assume you are safe. Millions of people rely on public transportation to commute to work, school or for vacationing purposes – and probably never think twice about the potential risks they take crossing railroad tracks every day. But the data is real, and people are dying close to home and on or near the tracks.

According to data collected by the non-profit organization Operation Lifesaver, three out of four crashes occur within 25 miles of a motorist's home. Fifty percent of all crashes occur within five miles of home.  If the crash is involving a train, due to the size, speed and lack of safety restraints, railroad-related injuries tend to be catastrophic. In fact, a motorist is almost 20 times more likely to die in a crash involving a train than in a collision involving another motor vehicle.

Operation Lifesaver’s data also reflects that in 2018 there were 2,214 collisions between trains and other vehicles, resulting in 819 injuries and 270 fatalities. Per their research:

The primary causes of these railroad crossing accidents are:

Collisions with other trains and derailments are less common, but they are equally dangerous. These, too, can be caused by the reasons listed above. Injuries on platforms or in train stations could be related to unsafe premises (slippery floors, broken lights, faulty handrails, etc.), or by inclement weather, among other things.

What types of injuries occur in train accidents?

A collision between a train and a car, truck or other train, or an accident like a derailment, may lead to serious medical problems. Depending on the exact circumstances, these injuries may be temporary or permanent:

You could risk losing vision, paralysis, slipping into a coma or being in a permanent vegetative state. You may be permanently or temporarily disabled. Under the worst of circumstances, the accident could prove fatal.

Who is responsible for my injuries?

Accident victims are typically entitled to compensation from the liable party, meaning you may be able to sue a number of different parties if you are hurt in a railroad accident.

A Nashville railroad accident lawyer helps you determine your options.

According to the Federal Highway Administration, a train accident occurs once every two hours in the United States. The Federal Railroad Administration reports that nearly 1,000 people die each year in train accidents. Due to the size, speed and lack of safety restraints on trains, railroad-related injuries tend to be catastrophic. 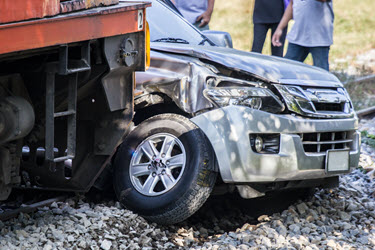 What you need to know about FELA claims

The Federal Employers' Liability Act (FELA) has been in existence for more than 100 years. It granted railroad employees the right to sue if they were hurt on the job.

Our firm also represents railroad workers who have been injured on the job, and are prohibited from going through Tennessee’s state workers’ compensation program for their claim. FELA claims have a statute of limitations of three years (though some exceptions may apply). Call Rocky McElhaney Law Firm to find out what your next steps are if you are hurt while working for a railroad.

If you’ve been injured, you need to get in touch with an experienced attorney immediately. At the Rocky McElhaney Law Firm, we understand the pain and suffering of experiencing a traumatic injury. Our attorneys walk you through your legal case with dignity and respect. To schedule a free consultation with an experienced train accident attorney at our Nashville or Hendersonville office, please call 615-425-2500 or fill out our contact form.