“Two roads diverged in a wood, and I – I took the one less traveled by, and that has made all the difference.” – Robert Frost 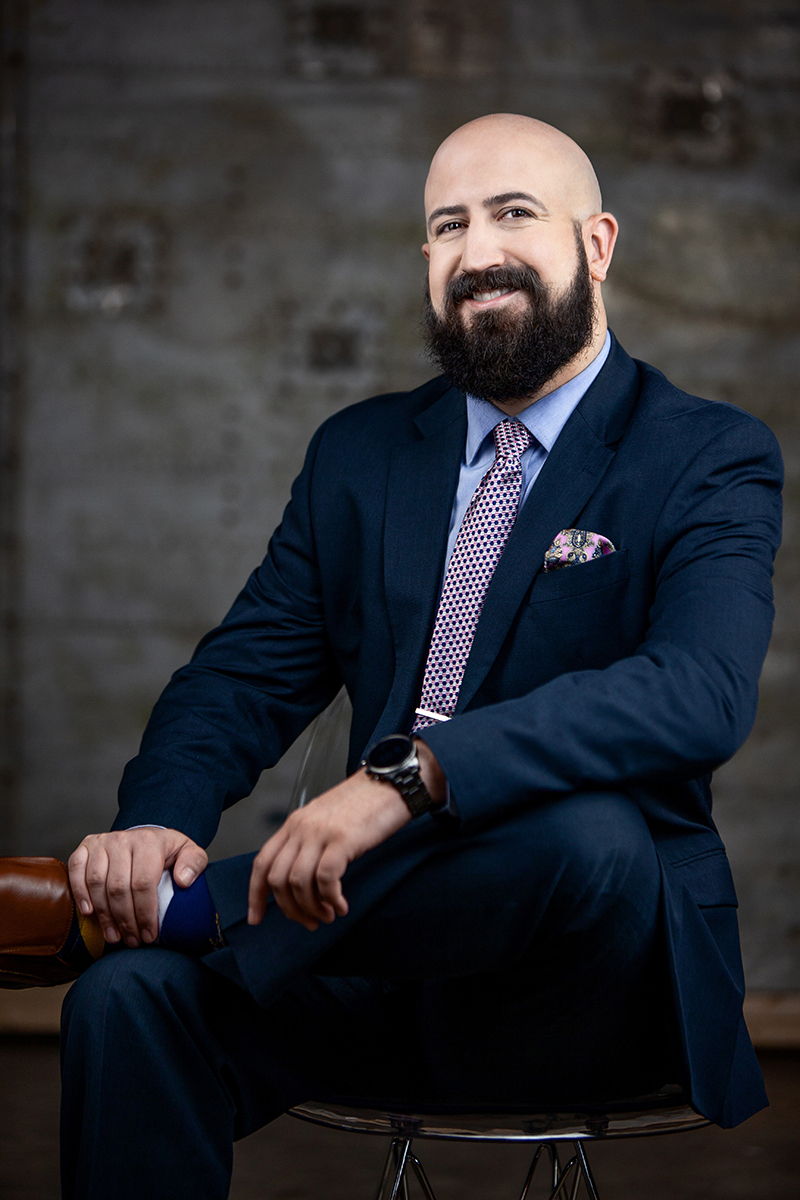 Steve grew up modestly in Ypsilanti, Michigan, 30 miles east of Detroit as the son of a school teacher and an airplane mechanic. His father worked long hours fixing the corporate jets of General Motors.  Steve’s parents worked hard to instill in him a strong work ethic, a desire to learn, and a good moral compass.

Steve grew up modestly in Ypsilanti, Michigan, 30 miles east of Detroit as the son of a school teacher and an airplane mechanic. His father worked long hours fixing the corporate jets of General Motors.  Steve’s parents worked hard to instill in him a strong work ethic, a desire to learn, and a good moral compass.

When Steve was 11 years old, his best friend’s father was killed in a tragic accident.  A custody battle followed between the young boy’s step-mother who had been raising him and natural mother who lived far away.  Because of close family ties, Steve was at the court house when the judge would not allow his friend to testify that he wanted to stay in Ypsilanti.  He saw his friend dragged away when the judge ruled for the mother.  It would be many years before Steve would see his friend again. Steve decided in that moment that his life’s pursuit would be to speak as a voice for the voiceless, to protect and fight for people like his friend.  15 years later, Steve graduated law school.

Looking for a warmer place to live and a fresh start in life, Steve moved to Murfreesboro, Tennessee, met Rocky and started fulfilling his self-commitment of fighting for and protecting people in unwelcomed situations out of their control.  Never was this more apparent than when Steve and Rocky worked hundreds of hours fighting JP Morgan Chase, a multi-billion dollar bank, to stop an unfair foreclosure and help Helen Bailey, a 79-year old widow, keep her home.  Steve kept in contact with Ms. Bailey for years after the result until her peaceful passing in 2017. The fight he brought to that bank is the fight he brings to every insurance company for his clients.

Steve is a walking almanac of the history of pro wrestling.  While he still pledges allegiance to his alma maters, Western Michigan and Michigan State, he is an adopted member of SEC-fandom.  After almost a decade in Tennessee, he still considers himself a devoted (and in the case of football, long-suffering) fan of Detroit pro sports, but roots for the Titans and Predators every chance he gets.

As a seasoned Senior Associate with Rocky McElhaney Law Firm, Steve’s highly-specialized practice focuses on workers’ compensation and complex personal injury claims.  Steve has also worked with Rocky to develop a practice focusing on assisting injured workers who have resolved their claims in the past but are currently being denied needed medical care by an insurance company in violation of Court orders.

Steve is a 2005 graduate of Western Michigan University, where he obtained his B.A. in Political Science and English, receiving Department Honors for his thesis on substance abuse policy in the State of Michigan.  While at Western Michigan, Steve served as a captain of the mock trial team, and helped his school take fifth place at the national tournament in 2004.  He is a 2009 graduate of Michigan State University College of Law where he served as an associate editor on the Journal of Medicine & Law.  While at Michigan State, Steve co-founded the Law and Economics Society.